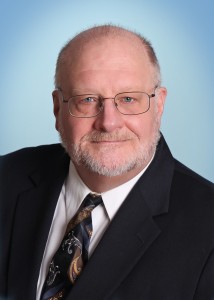 Dr. Nolan has 34 years of experience in academia, industry, and Government R&D in the areas of chemistry, aerosol science, and chemical and biological Defense (CBD).  His professional accomplishments cover the range from basic and applied science, through engineering and development in a variety of CBD programs, and has resulted in 12 technical publications and 4 patents.

As a university professor, he developed and taught the full curricula in physical, analytical, instrumental and environmental chemistry at the undergraduate and graduate level.  While employed by the U.S. Army, he directed and managed chemical agent weaponization, and chemical and biological agent detection, protection, and decontamination programs.  Additionally, he served for three years as the Executive Agent for the Joint Theater Missile Defense (JTMD), Chemical and Biological Agent Response Program.  His experience in the CBD community has afforded him the opportunity to participate on many technical panels and high-level Government working groups and science broads, most notably the NATO, Land Group 7 Challenge Sub-Group and the Army Science Board Summer Study 1993 Missile Defense.  He has prepared numerous congressional information papers and fact sheets for the congressional notebook on matters relating to the weaponization of chemical agents and the Commander’s Guide to Toxic Industrial Chemicals for NATO.